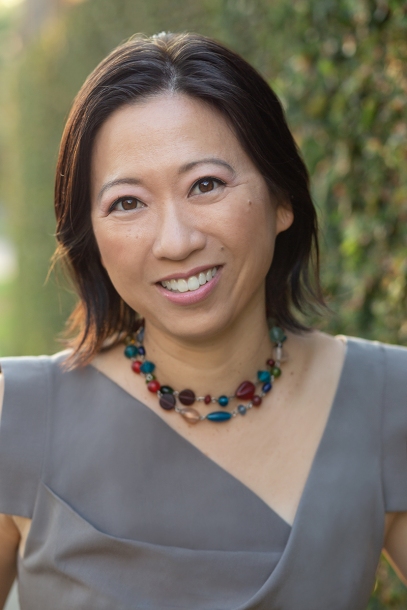 Most recently, she was part of the PridePoets team as part of a City of West Hollywood Arts project doing pop-up poetry in the June 2019 “One City One Pride” events.

Jen is the writer and co-producer of a short film, “Shadow of Love” (queer Asian American drama) which will be premiered in 2020 with LGBTQ and Asian film festivals internationally. She currently has  a few other TV/film projects in development. She has taken various writing classes with excellent teachers such as Keith Giglio (comedy screenwriting) and Mark Saltzman (musical theater).

You can find some poems and writing on Medium.com or Instagram @jen.and.potato

Jen is a songwriter who has studied at the Songwriting School of Los Angeles and recently was part of a Songwriting Retreat in Ojai. She also was a student of Mark Salzburg’s Musical Theater writing class and Mark Winkler’s Lyrics class. Jen likes to write and perform musical parodies.

As a singer, she has sung with choirs in SF Bay Area, New York City, and Los Angeles. She has also sung with an A Capella group at University of Michigan.

As an instrumentalist, she is a pianist, violinist, violist. Most recently, she arranged a 4-hand piano excerpt of Beethoven’s Symphony No. 7, Allegretto.

As a voice artist, she has studied at Kalmenson and taken ADR/Looping workshops with Johnny Gidcomb and Lynneanne Zager.  Jen speaks fluently in Cantonese Chinese and Spanish. She also has studied French and can sing and learn pronunciation in many languages.

She has studied comedy improv at the Groundlings, Second City, the Ruby LA and ioWest. Currently taking classes with the Asian American improv group ColdTofu, she can find a place to create scenes and make some jokes about her Chinese-American experience. She has received competitive scholarships at the Groundlings and Upright Citizens Brigade. As a standup comedian, she has performed at open mic events such as the Dare to Flair Queer Open Mic and Gorgeous Ladies of Comedy, and was a featured comedian with FredTalks in Santa Monica and part the 2019 Queer Comedy Festival at the Ruby.